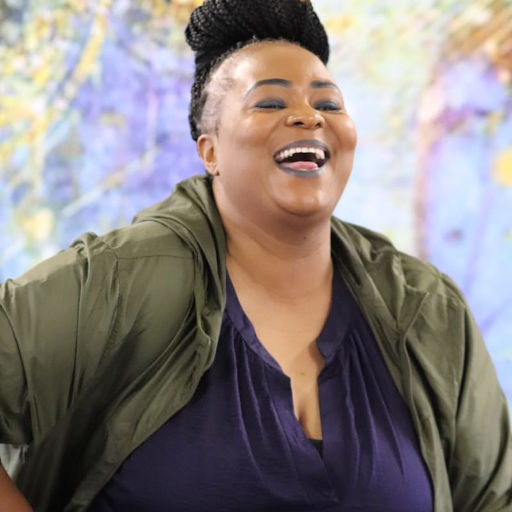 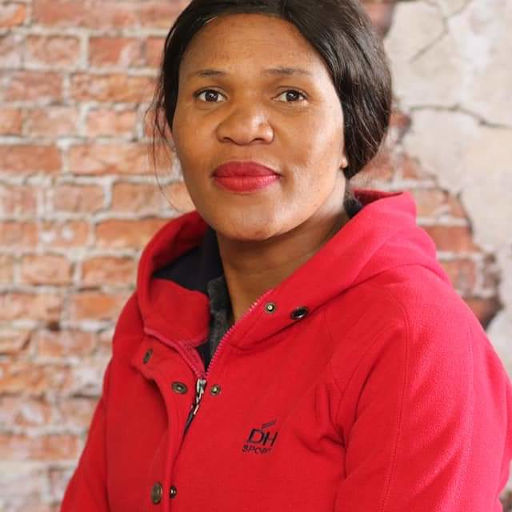 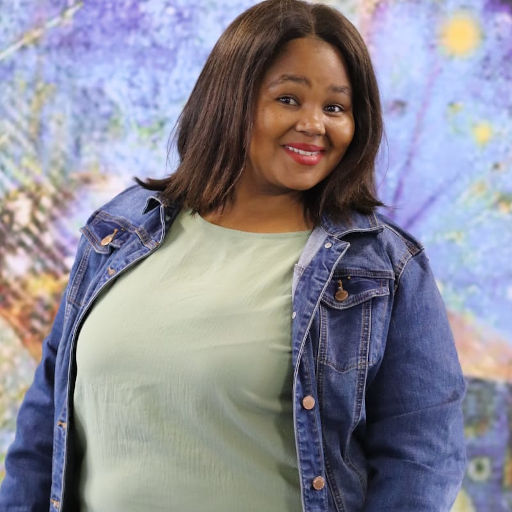 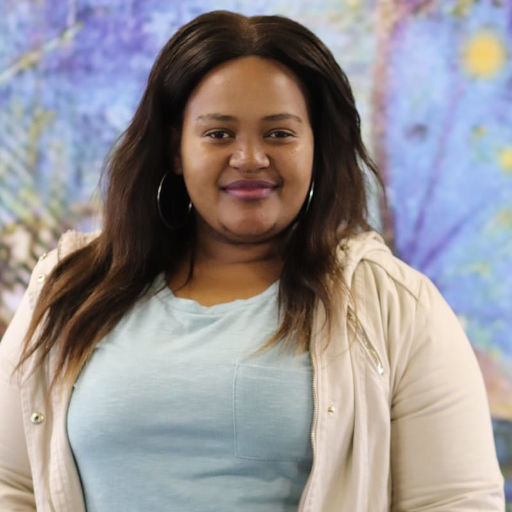 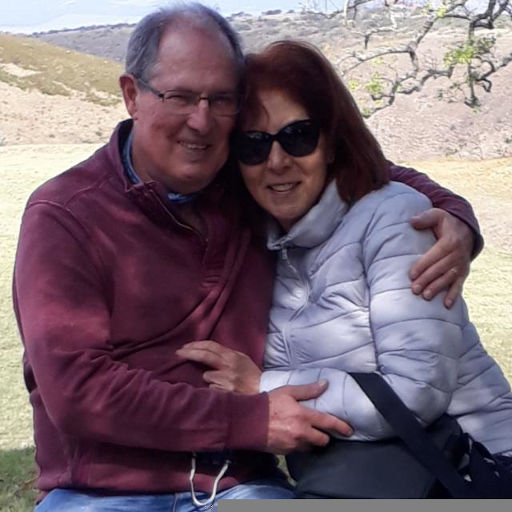 Guy and Liza became involved with Ikhwezi back in 2007 when the Founder Father Roger Hickley asked Guy to assist the original Trustees Ann Bradford and Celeste and Peter Tyldesley. Ikhwezi at that stage comprised a forty foot container subdivided into two classrooms and an RDP house serving as an ablution block and kitchen with 32 children. Guy and Liza have seen Ikhwezi develop to five times this size to today.

They were married in 1980 and celebrate their forty-first wedding anniversary this year. Liza was born and brought up in Cape Town while Guy was born in Bulawayo, Zimbabwe and brought up in Natal. They met in 1977 and have two children, the eldest is an attorney while the younger works with Liza in a family-owned Hardware business in Bettys Bay. Guy is an Energy Economist and has been consulting for sixteen years after a career at BP Southern Africa for 22 years.

Ikhwezi is central to their community work and as Liza says “It is so rewarding to see the smile on the children’s faces when you visit the School”. Ann Bradford (together with her late husband George) were involved with the setting up of Ikhwezi from the outset, together with the acquisition of property, additional land and the establishment of the Ikhwezi Educare Trust and its registration with the relevant authorities.

Ann is now retired and living in Cape Town but retains an active interest in Ikhwezi and everything pertaining to the children. Ilse and Nigel Kayser grew up and still live Grabouw. Ilse is an attorney and Nigel is a project manager at the local municipality.

The couple have intimate knowledge of the difficult socio economic environment in which too many of South Africa's youth are growing up. Seeking means to contribute to the upliftment of youth, to serve and give back to the community, they leapt at the opportunity to join Ikhwezi Educare in 2018.

At Ikhwezi Educare they have found like minded individuals who share their vision. They hope to continue playing their part in giving our future leaders a good headstart in life.